"There is no greater warrior than a mother protecting her child. "   -N. K. Jemisin

Mothers have it tough sometimes, am I right? We carry the emotional burdens of our children heavily on our hearts.  When they hurt, our hurt is ten fold. And yet we are the ones who have been chosen in this life to have the gift of making it "all better" for our little ones. We are blessed beyond belief to take on this role, but we were never given instructions on how to do it. We must wear all 100 hats well, juggle 100 balls without dropping one, and do it all while raising our children to become strong, kind humans.

I have only known Becky for a couple of years, but from the first day I met her, it was apparent that she was one heck of a woman. When her baby Luna was almost two years old, she was diagnosed with retinoblastoma, an eye cancer, which led her to lose her left eye. She continues to fight for her baby's health still, while taking care of her family and being a working mother. Becky is strong. She is positive. She is loving. She is fierce. She is everything it takes in a mother to raise strong, kind humans.

Photoshoots like this are what I live for. I wanted to give this mama bear timeless portraits of her and her girls. I wanted to give big sis, the silent warrior and good sport, some much needed princess recognition! And I wanted to document little miss Luna (Becky's "Moon-child") and her sweetness, her beauty and her unphased spirit. 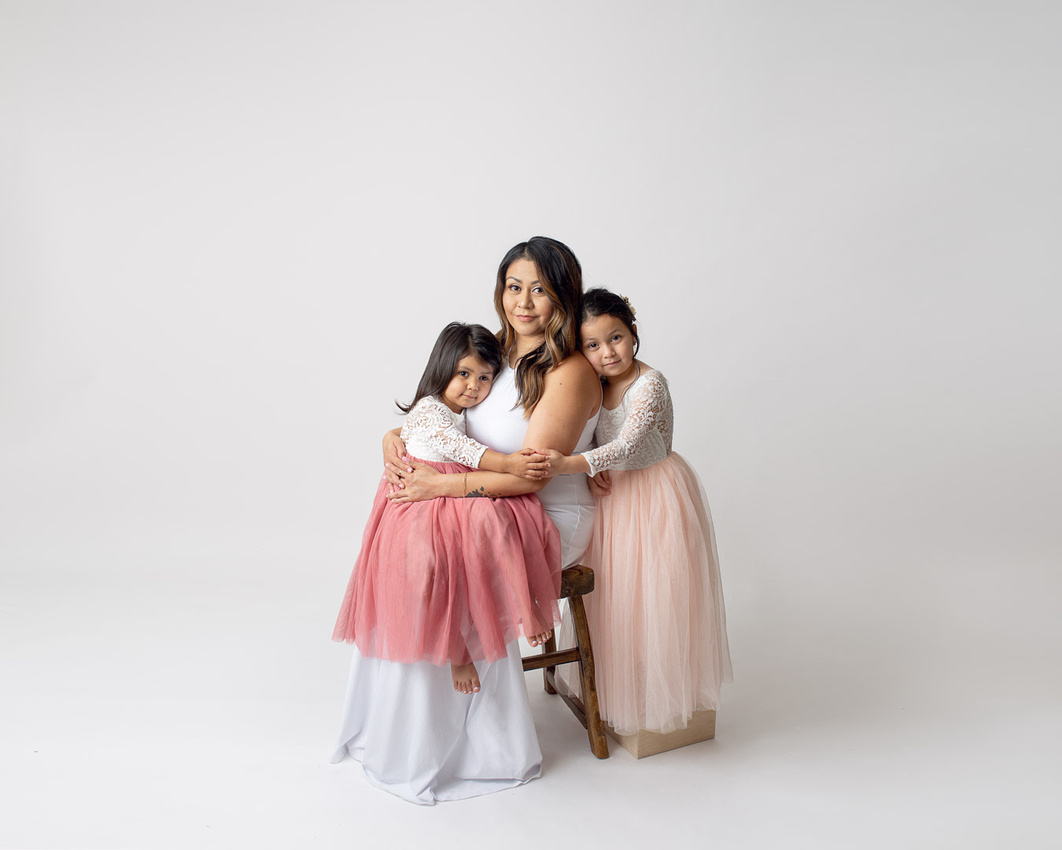 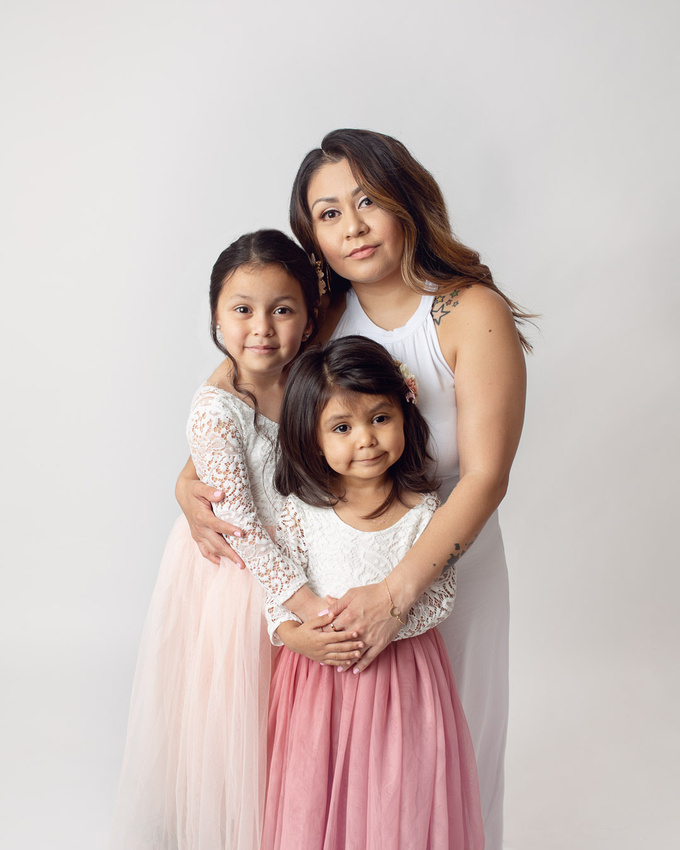 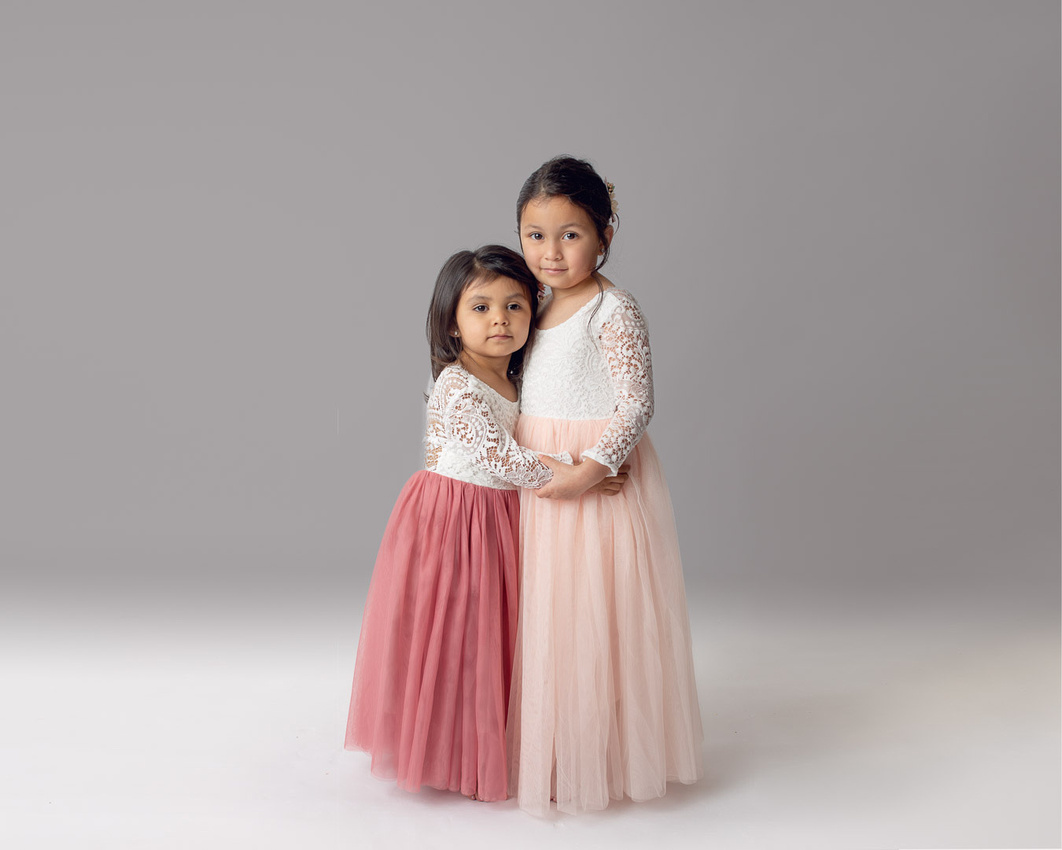 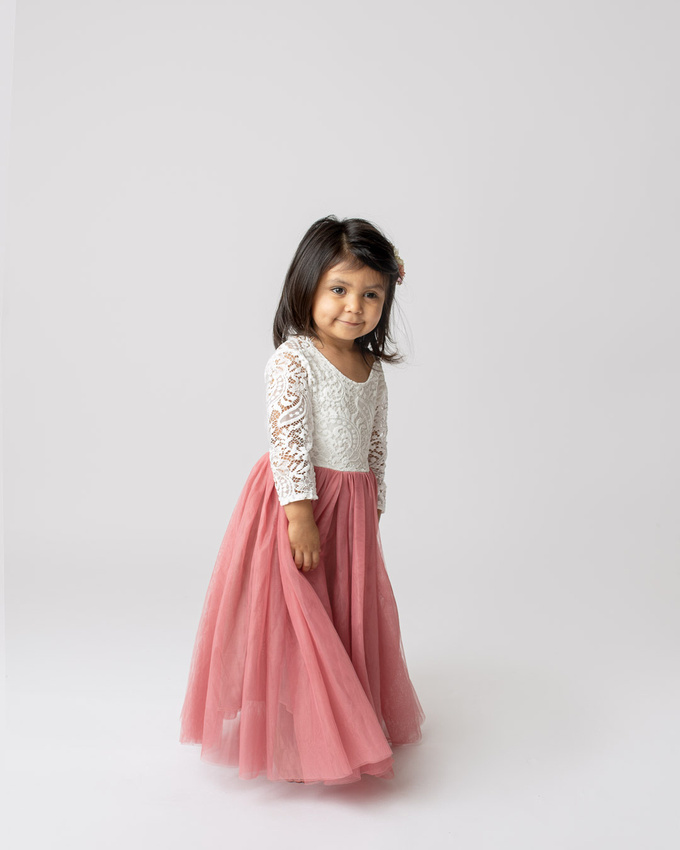 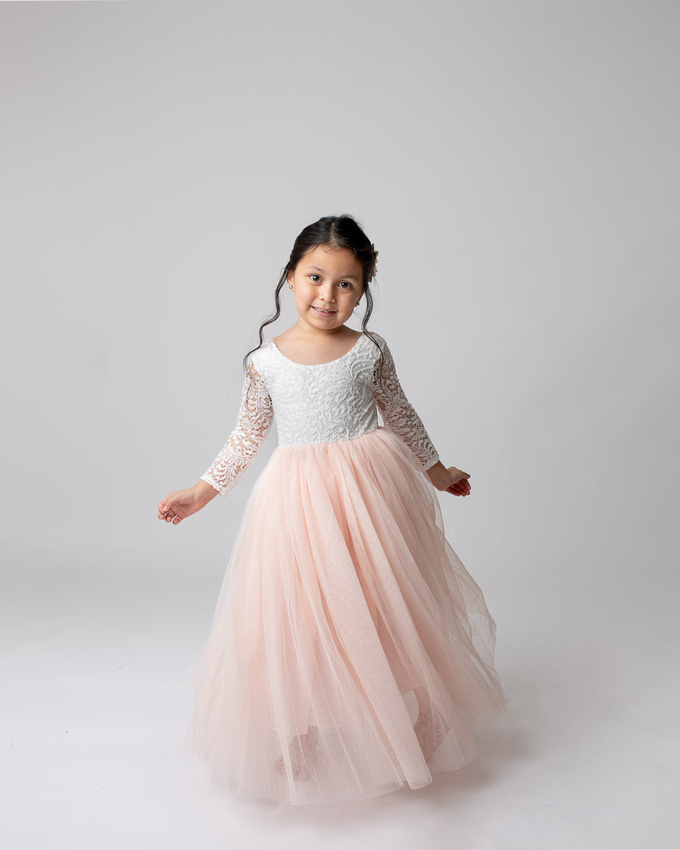 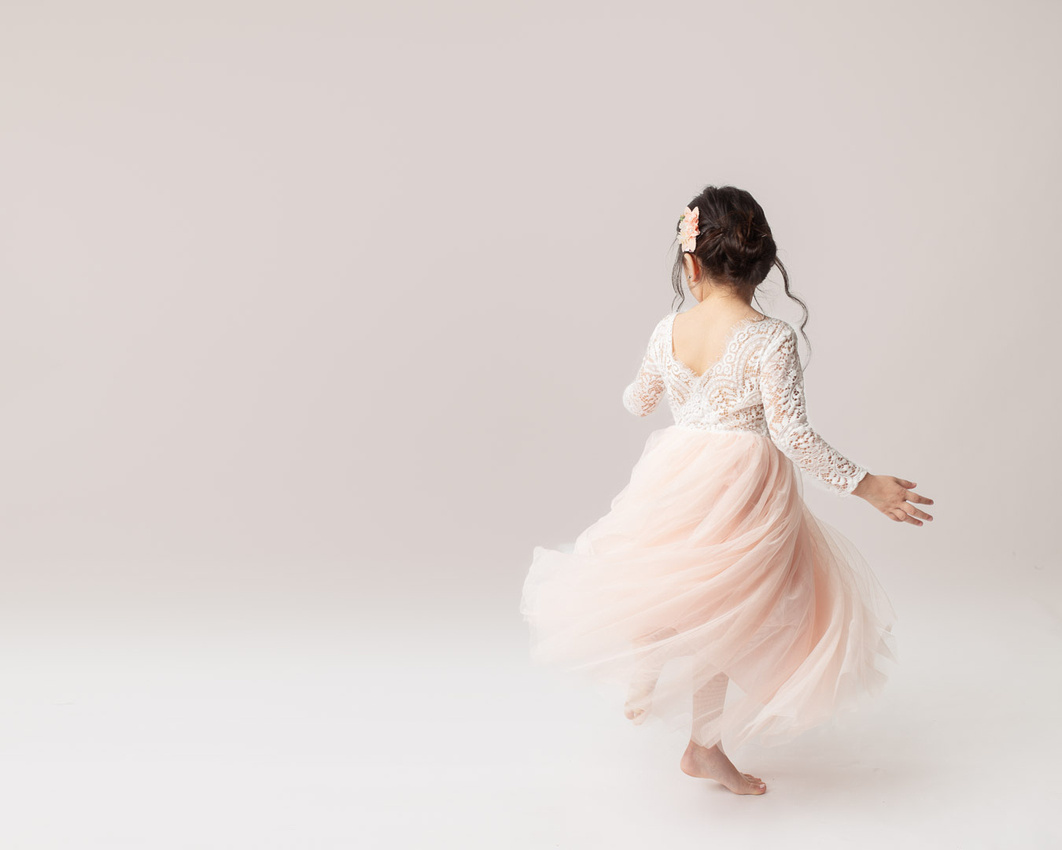 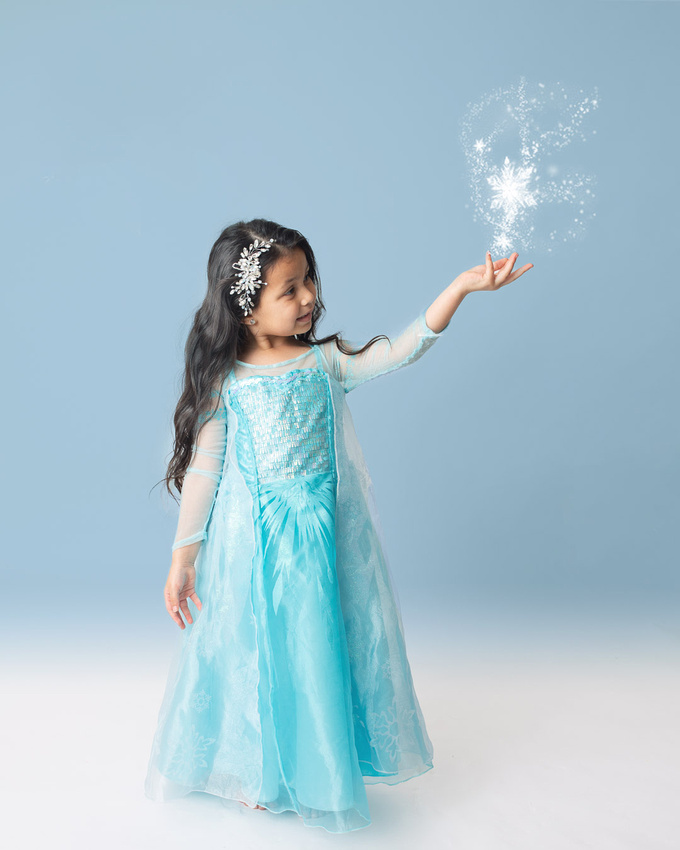 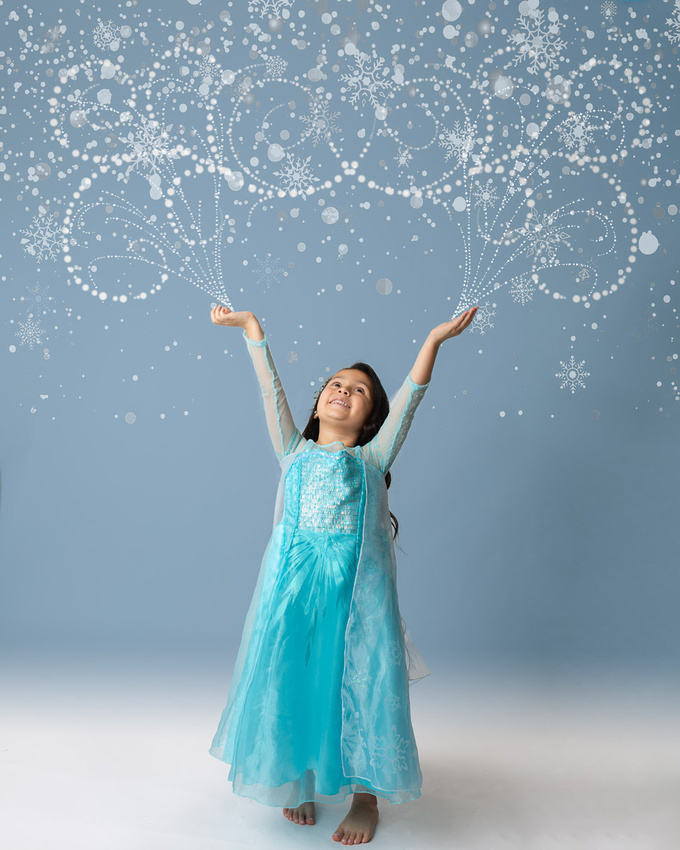 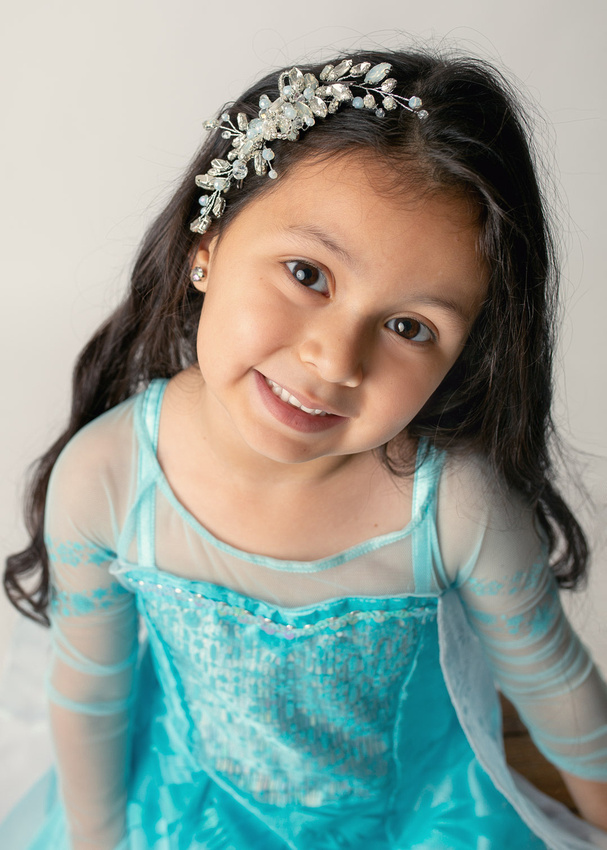 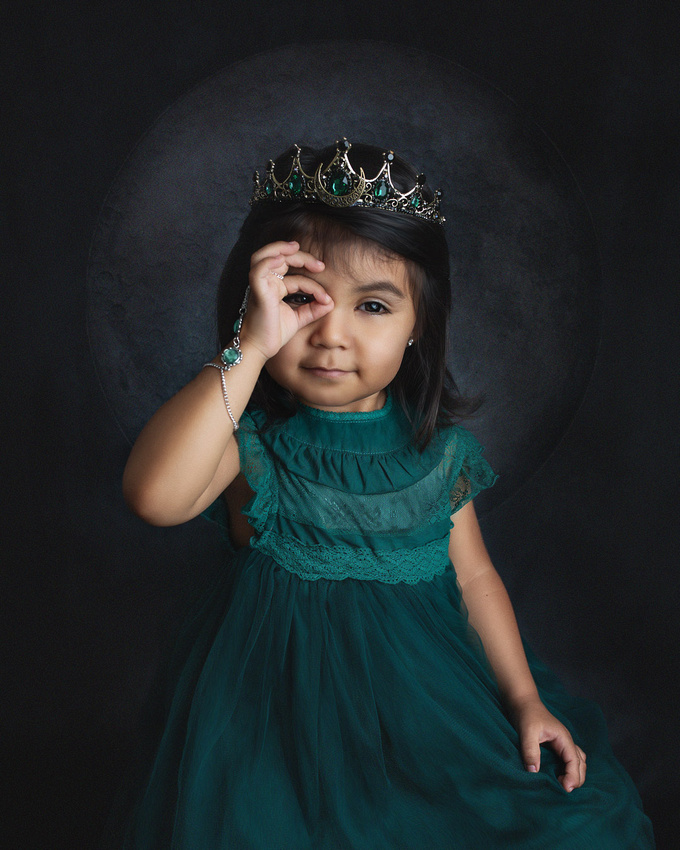 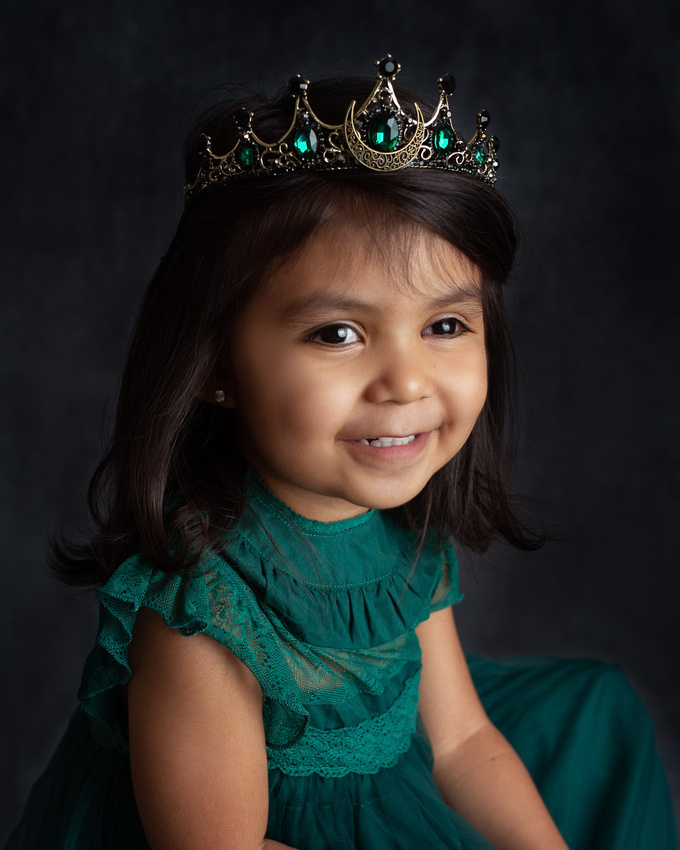 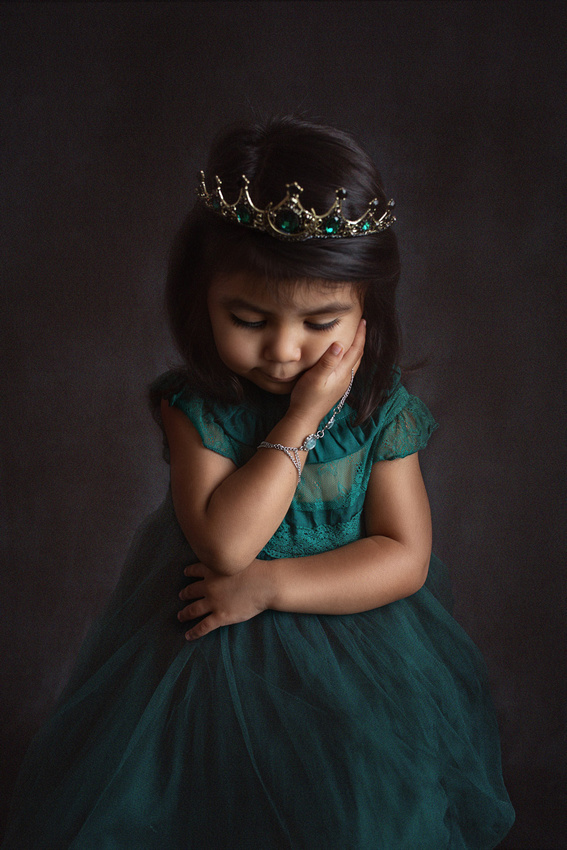 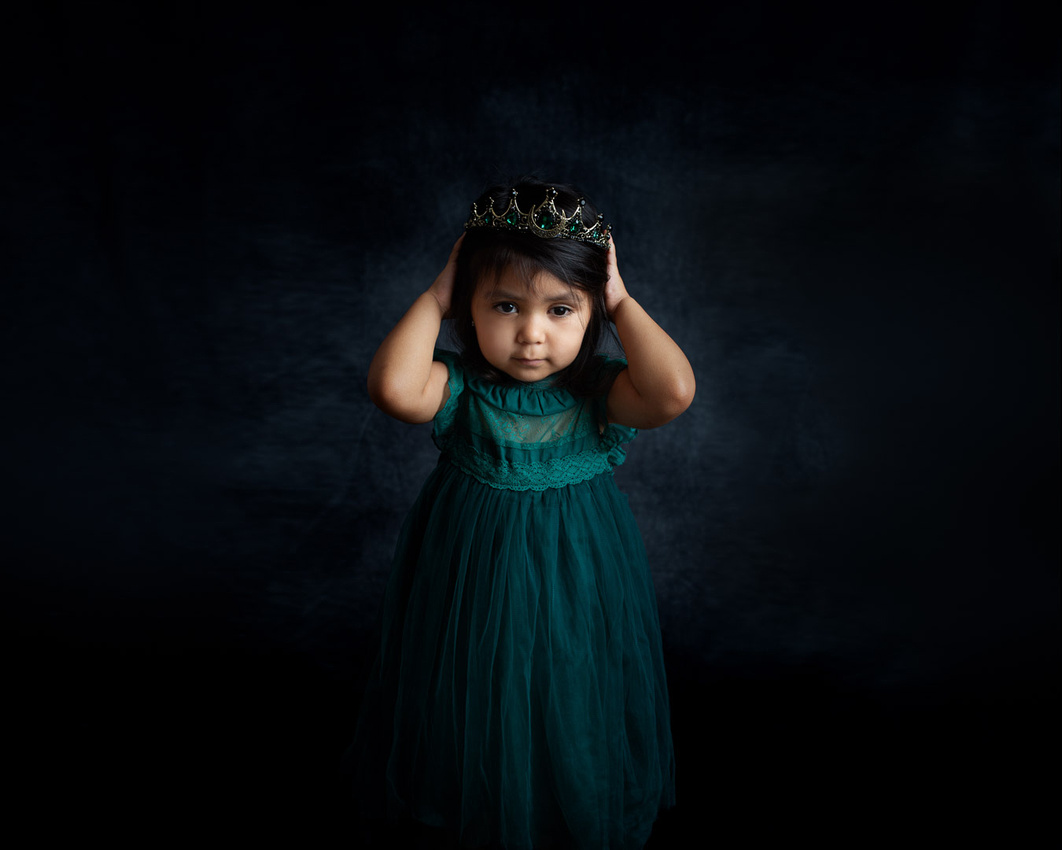 The glass is always half full in this family. 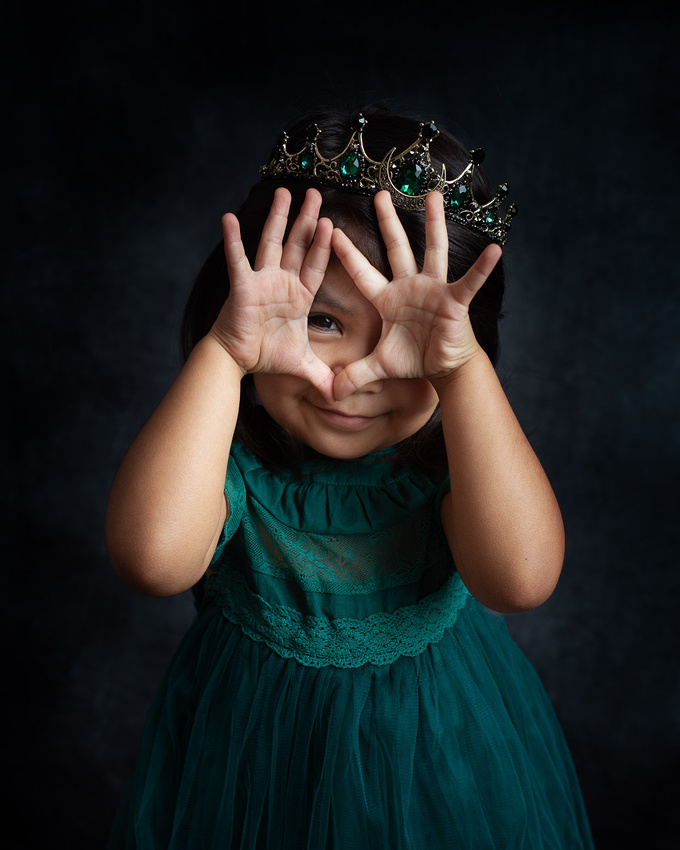 ▪︎Retinoblastoma is a cancer of the retina, a light-sensitive layer of tissue in the eye. It is the most common type of eye cancer in children. It accounts for about 2% of all childhood cancers. Still, it is rare overall. Only about 200 to 300 children are diagnosed with retinoblastoma each year in the United States.

•THE GLOW. This is the most common early sign of retinoblastoma. Normally when you shine a light in the eye, the pupil (the dark spot in the center of the eye) looks red because of the blood vessels in the back of the eye. In an eye with retinoblastoma, the pupil often appears white or pink instead, which is known as a white pupillary reflex (or leukocoria). A parent might notice this white glare after a flash photograph is taken, especially if the pupils are different colors. It also might be noted by the child’s doctor during a routine eye exam. Other symptoms, lazy eye, eye pain, vision problems, redness in the eye, a pupil that doesn't get smaller when exposed to bright light.

▪︎25% to 40% of retinoblastoma cases are hereditary. In these cases, the patient has a mutation in a tumor suppressor gene known as RB1. This mutation is found in the DNA in every cell of the patient’s body. It is usually inherited from a parent, but it also can be a new mutation that starts with the patient. In both cases, this form of the disease can be passed down to the next generation. This type of retinoblastoma usually develops before age one.

▪︎Retinoblastoma occurs about equally in boys and girls and in different races and ethnicities. It also occurs equally in the right or left eye. Overall, more than 9 out of 10 children in the United States with retinoblastoma are cured, but the prognosis is less promising if the cancer has spread outside of the eye. 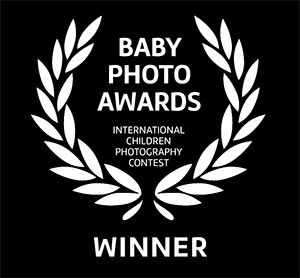